“Have You No Sense of Decency, Sir?” 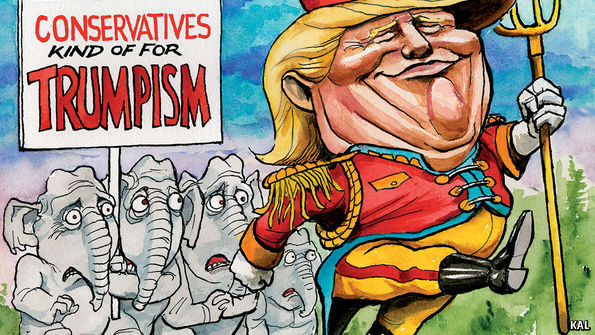 “Have You No Sense of Decency, Sir?” | Kushner’s Holocaust survivor grandparents invoked to defend … 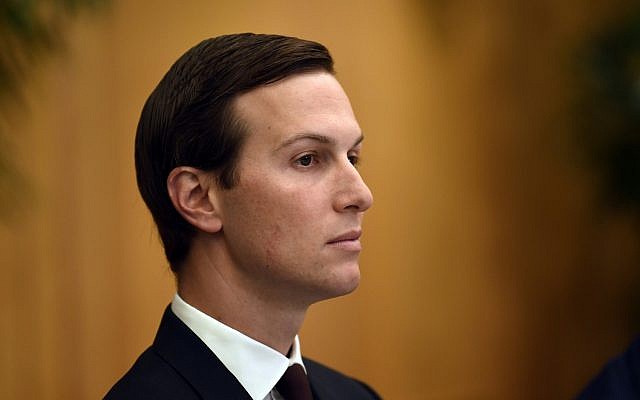 The current state of Trumpism is represented by the conflict between the ethos of the Trump – FBI – Rightist Corrupt Wing of GOP on one hand, and the ethos of the US Military and CIA (practically the one and the same institution), on another: you do not betray your fellow countrymen and your colleagues-politicians by extorting the political investigations of rivals in exchange for the military aid. That’s not what we are about, and that’s not what we do.
And if it is done, even by the President, it will be punished; this type of behavior will not be allowed. Just like we do not sell political refugees or exiles at $500.000 per head, according to the Turkish price lists. We simply do not sell them. This is not what America is about, and this is not what we do. This is the formula.
The turning point came when the US Military got into the loyal and justified, ethics-oriented opposition to its Commander In Chief and the President.
The Generals do not acquire their “spurs” in doctors’ offices; they earn them.
Note the similarity between this “new” and the “original” McCarthyism during the Red Scare of the 1950-s, of which Trump himself and the Trumpism are the direct descendants: the turning point at that time came during the Army – McCarthy Hearings, and they were formulated in the famous question, which was very much on the subject of the political ethics: “Have you no the sense of decency, Sir?!’
Now this question is addressed to Mr. Trump, and that what this drama is all about: the ethical, or pseudo-ethical conflict. And if  the “Sir” does not have the sense of decency, the “Sir” must go. Just like the Moor who completed his assignment. And he will go. Just like Joseph McCarthy did. Both of them are the Idols-Victims of the same player: the Abwehr’s agent Roy Cohn.
Trump was a second act and the second coming for Roy Cohn, the director of this lavish political spectacle of McCarthyism.
But the playwright appears to be the same, and well versed in all sorts of forgeries, the Literary, and the otherwise; and in my humble opinion, it is Abwehr and the New Abwehr, after WW2.
The real Ukraine-centered conflict is about the energy supplies: American LNG vs. Russian NG. The competion for the political influence comes with it. Gerhard Schroeder sits on the boards of both Gazprom and Rosneft and controls them. This conflict is about the absorption of Ukraine into the German-Russian vs. the US spheres of political-economic influence, and it comes down to the conflict between shrewd Schroeder and confused-inept Trump. The underlying overall objective of the Operation Trump designed by the New Abwehr, is to displace the US from Europe and from Ukraine by discrediting Trump and Trumpism.
_____________________________________________