Covid’s effect on cities is starting to hit the price of rentals – and it’s not just in the United States.

Apartment prices in some of the richest cities in the world are starting to show the effects of an exodus out of crowded city areas in order to move to more spacious suburbs. A slowing ebb and flow of international students, combined with a younger generation growing disinterested in paying city-price premiums, are both helping the demand side of the rental equation dry up. 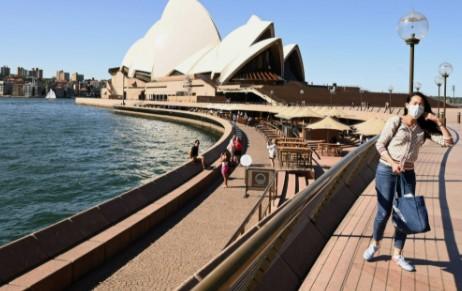 Renters across the country and renegotiating with their landlords. For example, Christine Chung just negotiated a 9% reduction in rent for the house she lives in in Sydney, Australia.

She told Bloomberg: “I’ll push for another rent reduction at the end of the lease. The market has changed.”

In New York, Manhattan apartments are the “cheapest they’ve been since 2013”. 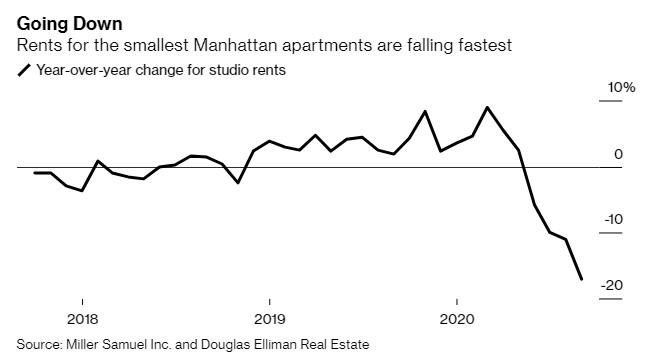 The number of listings in the city have tripled from a year ago and the city’s median rent has fallen 11%. Studio rents have plunged even further, disproportionately.

In San Francisco, the median monthly rent for a studio fell 31% in September from a year prior, to $2,285. This far outpaced the national average of a 0.5% drop.

Rents have also plunged in Toronto, down 14.5% in Q3 compared to the year prior. Properties are staying on the market longer, as well. The average time for a property to stay on the market has risen to 26 days in August versus 14 days a year prior.

Some sellers are “dumping units below market value” in anticipation of prices falling further, Bloomberg notes. An economist at Canada’s national housing agency said: “The overall housing system seems to be dividing in two. This is where risks start to appear.”

London is a city feeling the brunt of slowing international students and executives traveling. Rents in the city’s priciest areas are down 8.1% year-to-date through September.

7 out of 10 respondents to a recent survey in London say they expect prices to continue to fall over the next three months. London West End appraiser Mark Wilson said: “Applicants are noticeably fewer. Rents are still a one-way bet in our view, and it’s south.”

Singapore has also seen a drop in rental volumes as a result of a drop in expats in Asia. Rental volumes of private units were down 8% from a year prior and rents are 17% below their 2013 peak. Despite the country being in the midst of a recession, home sales (indicating a desire to move out of the city) are at the highest level in more than 2 years.

NEVER MISS THE NEWS THAT MATTERS MOST

ZEROHEDGE DIRECTLY TO YOUR INBOX

Thank you for subscribing! 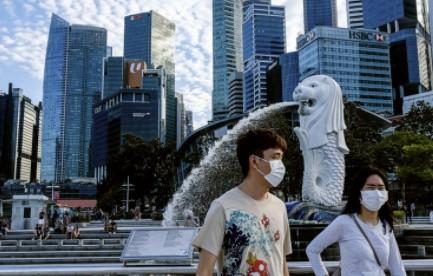 As mentioned above, Sydney is experiencing record high vacancy rates, which spiked to 16% in May. These rates have stabilized to about 13% now, as compared to the 5% pre-pandemic. Sydney also suffers from a lack of international student travel.

Despite the dip now, experts predict cities will eventually once again become hot spots. Christian A. Nygaard, a researcher in social economics at Swinburne University of Technology, concluded: “History tells us cities can be remarkably resilient. Covid doesn’t evaporate all the investment that has gone into the central parts of our cities.”