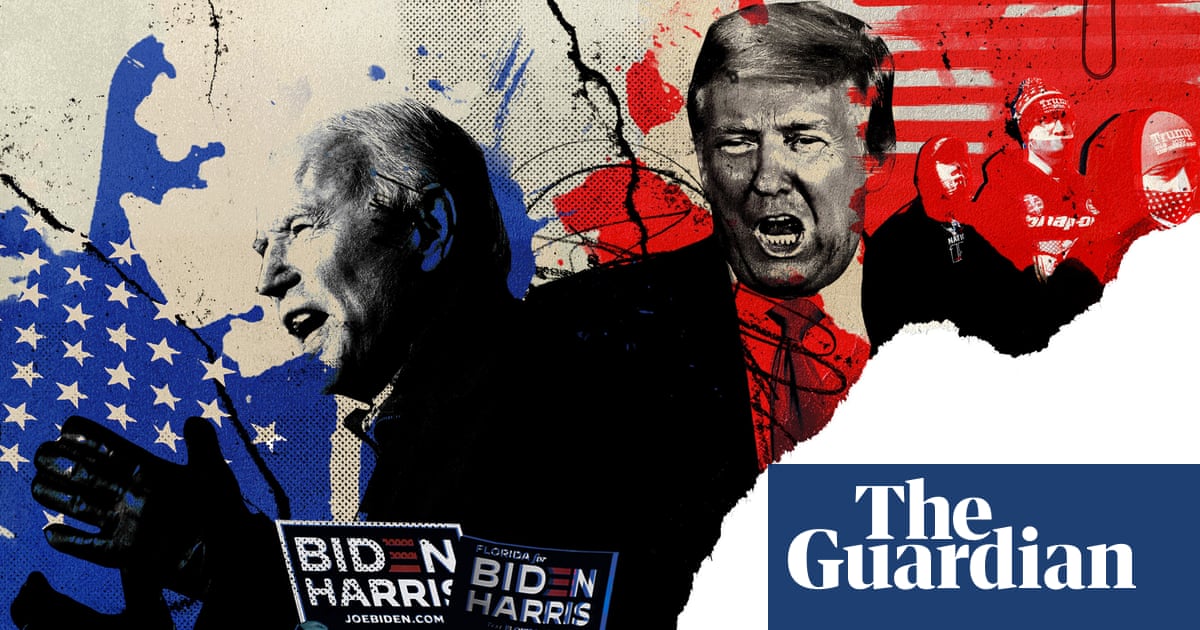 They may have defeated Trump, but the new administration faces an electorate churning with expectation and resentment

The end of the Trump era will in theory look like this. At midday on Wednesday 21 January, Joe Biden will stand on the west front of the United States Capitol, place his left hand on a Bible, raise his right and utter 35 words: “I do solemnly swear that I will faithfully execute the office of president of the United States, and will to the best of my ability, preserve, protect and defend the constitution of the United States.”

With that oath of office Biden will become the 46th president and power will drain from his predecessor, who will become a common citizen, an ex-president, number 45, no longer commander-in-chief, head of state or Oval Office occupier. The moment will thrum with pomp and pageantry. There will be drums, a bugle, the Hail to the Chief anthem and a 21-gun salute. A polished choreography, originating from George Washington’s inauguration in 1789, to symbolise the continuity of democratic rule and the peaceful transition of power.