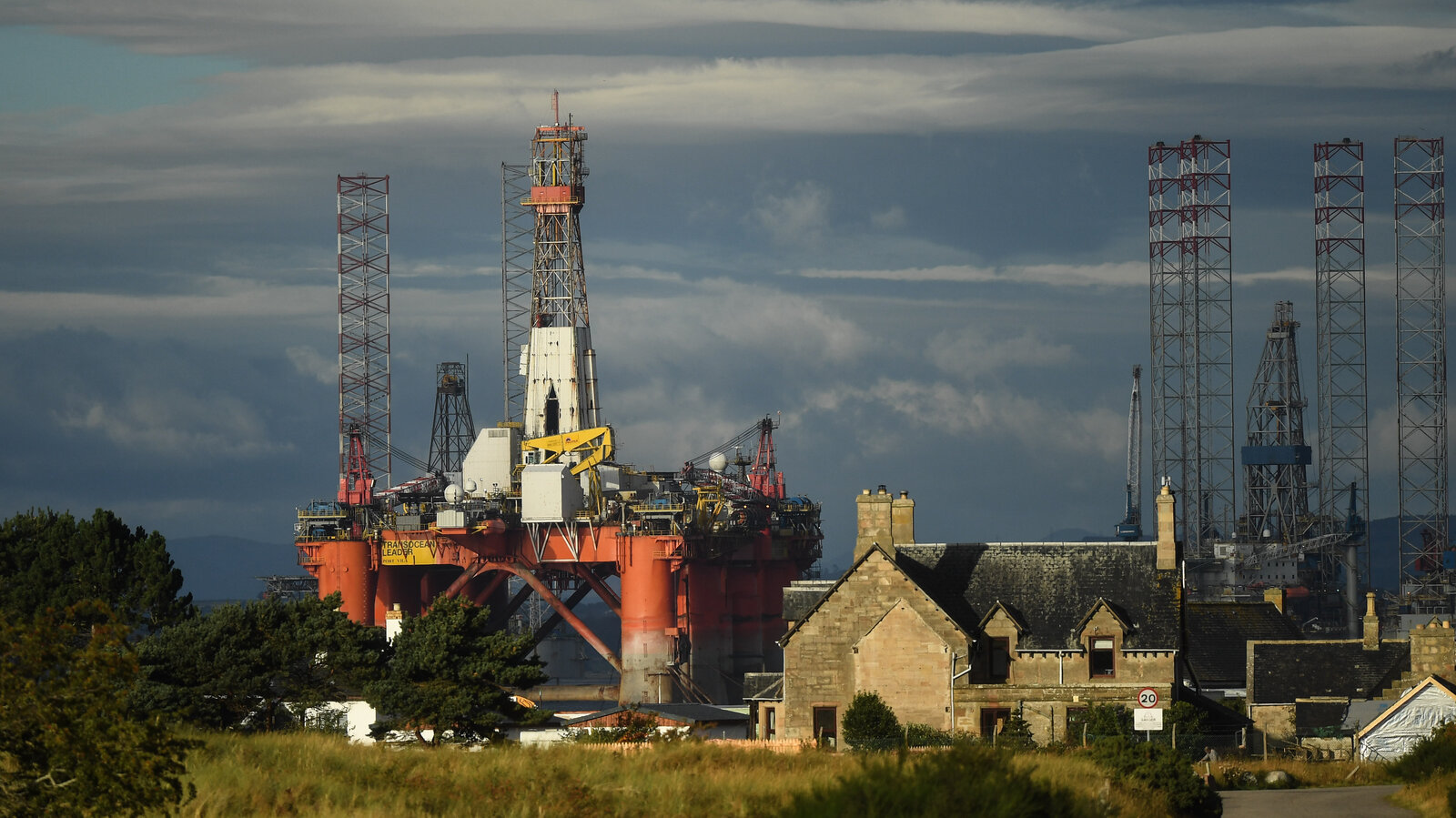 An oil rig towers over houses last week in Nigg, Scotland. Major players in the oil industry expect depressed oil demand and low prices to continue well into next year.

An oil rig towers over houses last week in Nigg, Scotland. Major players in the oil industry expect depressed oil demand and low prices to continue well into next year.

2020 is shaping up to be an extraordinarily bad year for oil.

In the spring, pandemic lockdowns sent oil demand plummeting and markets into a tailspin. At one point, U.S. oil prices even turned negative for the first time in history.

But summer brought new optimism to the industry, with hopes rising for a controlled pandemic, a recovering economy and resurgent oil demand.

Those hopes are now fading. In a report Tuesday, the influential advisory body called the International Energy Agency revised its forecasts for global oil consumption downward, warning that the market outlook is “even more fragile” than expected and that “the path ahead is treacherous.”

It’s the latest in a flurry of diminished forecasts from major energy players. On Monday, oil cartel OPEC slashed its expectations of oil demand, just as Trafigura, a large oil trading company, warned that another large oil glut is building.

And energy giant BP, which has grabbed headlines with its new carbon-neutral commitments, raised the possibility that the world might never again use as much oil as it did before the pandemic. 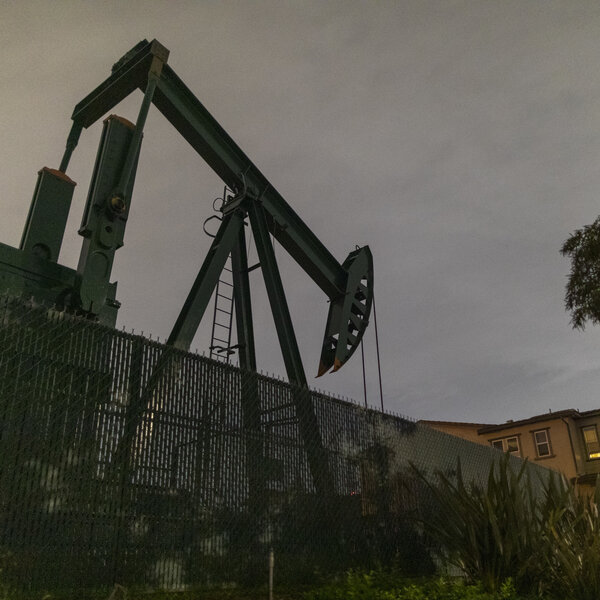 A pair of recent OPEC reports reflect the rapid shift in mood.

Its August oil forecast assumed that by 2021, “COVID-19 will largely be contained globally with no major disruptions to the global economy.” OPEC also predicted that economic activity would be rebounding steadily and oil demand would be recovering.

But on Monday, OPEC released a much grimmer forecast.

“[S]tructural changes to the global economy are forecast to persist,” the oil cartel wrote. Travel and tourism “are not expected to achieve pre-COVID-19 levels of activity before the end of 2021.” 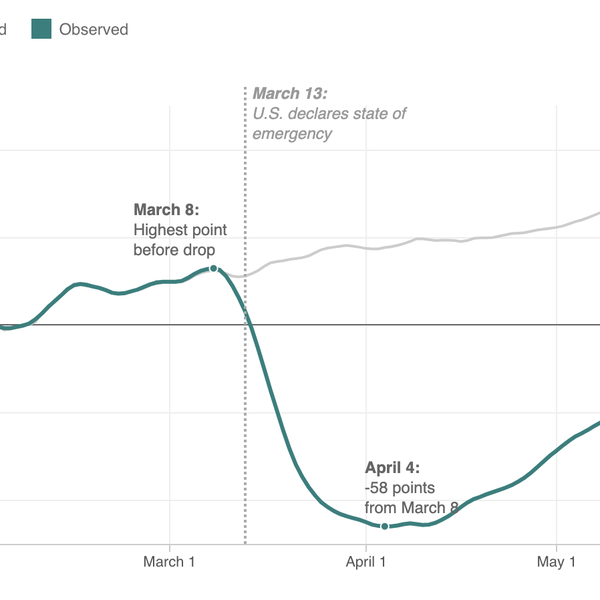 The IEA, a well-regarded source of global energy data, agreed with the oil cartel’s latest assessment, writing that “it is becoming increasingly apparent that COVID-19 will stay with us for some time.”

“There’s some negative vibes out there,” said Neil Atkinson, the head of Oil Industry and Markets Division at the IEA. “It just doesn’t appear to be a simple case of this horrible thing comes along in the first six months of the year and then mercifully goes away again and we can all go back to normal. It’s just not happening like that.” 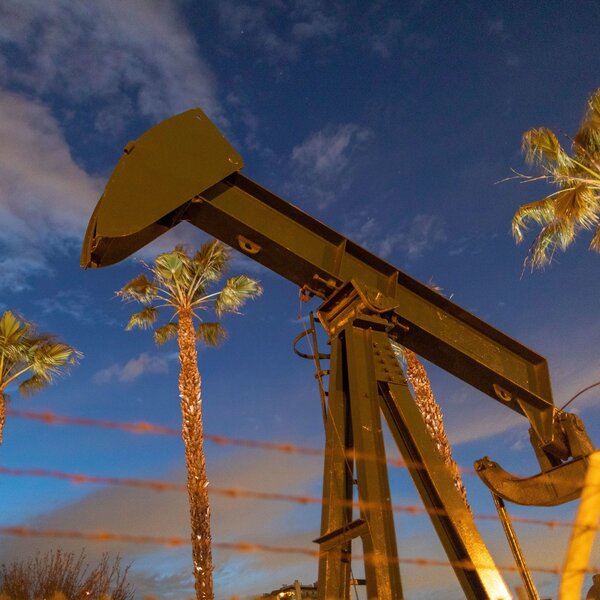 The world still relies heavily on oil and natural gas. For 2020, OPEC predicts total oil demand will be slashed by nearly 10% — nowhere near the large-scale pivot away from fossil fuels that scientists say is necessary to fight climate change.

But from the industry’s perspective, this year’s decline is tremendous and destabilizing. Producers around the world are already radically rethinking their production plans, shutting down drilling rigs and hitting pause on major projects.

Many U.S. producers have gone bankrupt. Saudi Arabia, which has been trying to diversify its economy to be less reliant on oil as the sole source of prosperity, pushed the wider group of countries called OPEC+ to slash output and drag prices up out of the doldrums.

These disruptions come as a growing number of investors, regulators and even energy giants are projecting bigger shifts in oil demand in the years to come as much of the world takes action to try to limit the most damaging consequences of climate change. 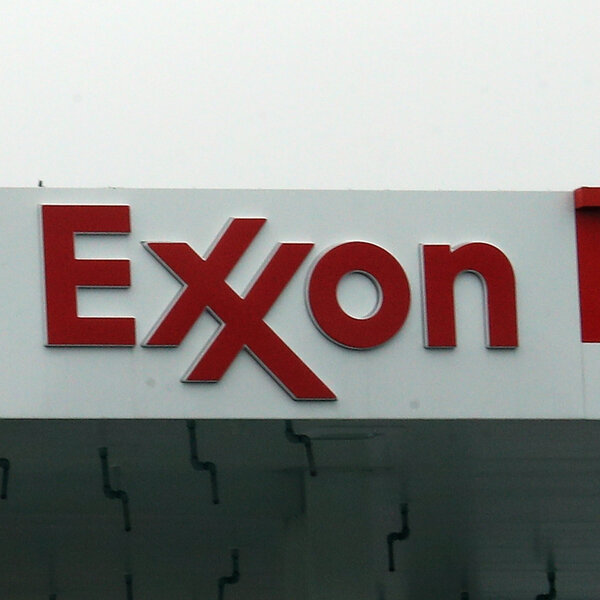 BP and Shell are among the European oil and gas giants that have pledged to reshape their businesses to focus more on zero-carbon energy sources. Total, the French energy company, recently acknowledged that the shift away from fossil fuels will cause some of its current oil investments to become “stranded assets,” meaning they will not be as valuable as expected in a world that has reduced its reliance on oil.

BP published its annual energy outlook this week and laid out three possible trajectories for the future of oil demand. In two of those pathways, the world would take meaningful action on climate change, and the current drop in demand — instead of being a pandemic-induced blip — would become the pivot point leading toward a lower-emissions future.

In the third path, where the world continues with “business as usual” instead of acting more swiftly to stop global warming, BP predicts oil demand would increase slightly over the next few years — but still peak within the decade.

BP says its scenarios are not forecasts, but “a range of possible outcomes.” 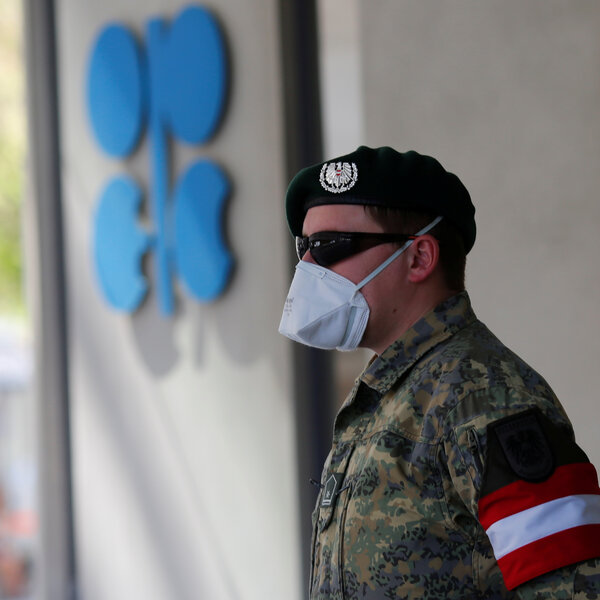 Carolyn Kissane, an energy expert and an academic director at New York University’s Center for Global Affairs, says BP’s experts aren’t the only ones who see a possibility that energy demand may have already peaked.

She notes many factors will affect demand — including economic developments, government policy decisions and, of course, the pandemic. And big questions remain about just how profoundly our behavior might shift as a result of pandemic disruptions.

“Maybe we are making this more dramatic, radical transition that’s going to have much deeper impacts,” she says. “There is that uncertainty.”

Transitioning away from fossil fuels will not be quick, easy or simple, Kissane says. But it’s possible the pandemic is pushing companies and oil-producing countries to think now about how to adapt to a world with reduced oil demand — one they once expected would arrive further into the future.