On this day in 1985, the mayors of Rome and a Tunisian town near the site of ancient Carthage sit down together and sign a treaty of friendship between the two cities. Both claim that the meeting marks the official end of the Third Punic War of 146 BC. pic.twitter.com/KNDrXrXTHA 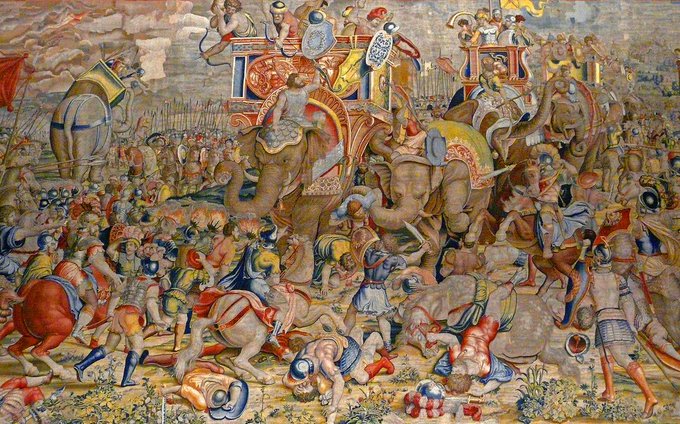