En Pocas Palabras: On The “Pesquera Crisis” And The “Fishy Poder”

The problem here in Puerto Rico is that we have a government owned electric company that is outdated, bloated and corrupt.

Corruption is a sport here in Puerto Rico.

The electric grid here is 40+ years old and there’s been no maintenance to speak of. It’s a disaster.

Tweets about Puerto Rico is a corrupt government problem

Puerto Rico narrowly avoided sending more residents back into blackout conditions after a judge granted Prepa access to a $300 million loan this week.

The Hapless Pirates of Puerto Rico

The Hapless Pirates of Puerto Rico

“THE BIGGEST LESSON OF PUERTO RICO’S BANKRUPTCY” IN MY OPINION, IS: “THOU SHALT NOT STEAL”! THE “PUERTO RICAN SOCIALISM” CAME TO ITS END. – BY MICHAEL NOVAKHOV 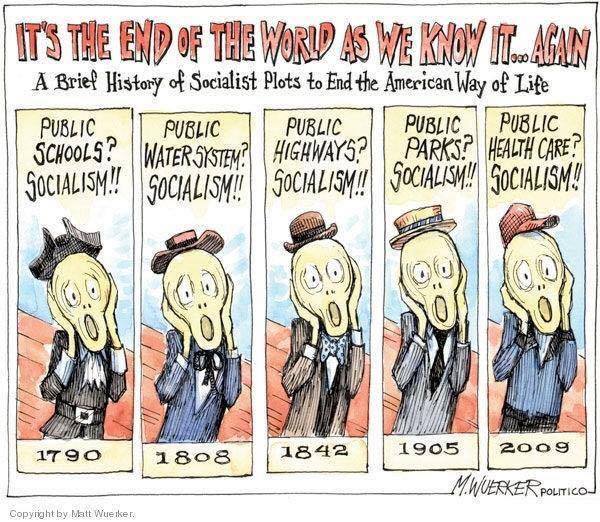 The Hapless Pirates of Puerto Rico, “Thou Shalt Not Steal”!

(And especially when you get caught so easily.)

Whatever the causes and the reasons are, and whoever is “at fault”: “greedy bankers” or the saboteurs (as hypothetically possible in the recent blackout of 2.11.18), I think it becomes obvious to everyone willing to keep their eyes open, that

The “Puerto Rican Socialism” came to its end.

It is amazing (0r maybe not amazing at all, but logical and customary in the post-Obama, transitional world), that the “Voice of America” and the “World Socialist Web Site” sing in the unison, and they name the most likely culprits: “Neglect, Corruption, and the “years of Mismanagement”. I put these words in the capital letters, because they sound like the cardinal sins in today’s America and everywhere, and rightly so.

And now the Islanders face the task of the economic and political reconceptualizations, and rebuildings, which are many and in many areas, including the mentality and psychology, which might be the toughest to change.

Thou shalt not steal!

This old one shines the first among the new ways and solutions.
This dictum does have the direct connection with the present situation: do we know, what amount of electricity had been and still is stolen, in many ways, tricks, and modes, by those who feel that they are entitled to it, and are not willing to pay for it?
Was this question even asked? (“Oh, it is so embarrassing…”)
Shouldn’t we try to ask and answer these “Preguntas inconvenientes (Inconvenient Questions)” also, among the others?
Dr. Marxuach, what do you think about it?

A statue of Roberto Cofresí, considered the last successful pirate of the Caribbean, found in Cabo Rojo, Puerto Rico. 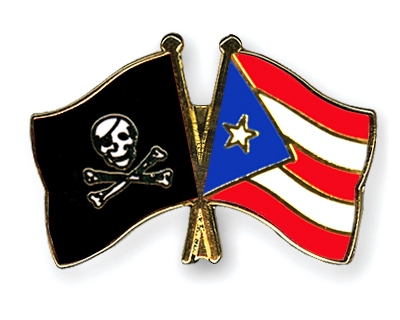