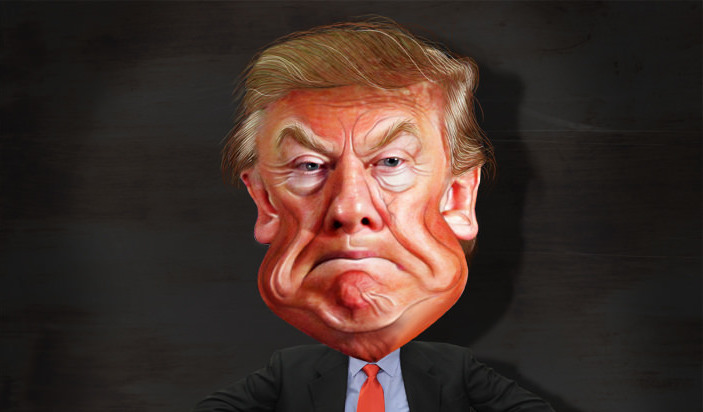 https://fbinewsreview.blogspot.com/2020/03/805-am-3252020-why-new-york-because.html
______________________
8:05 AM 3/25/2020 – Why New York? Because that’s where the GRU – Russian Mafia agents are – they spread the infection, on Putin’s orders! And Trump knows this, and does not dare to open his mouth and say something to his Puppet Master! | #FBI #FBINews #CIA #ODNI #USIntelligence #USMilitary #DIA
By Michael Novakhov (Mike Nova) March 25, 2020
This is the sign at Putin’s last year “Big Press Conference”: “Give [him] POISON”.
Putin attributed this to the “American machinations” and responded: “I will give you YOUR Poison, be sure of it” – Ryazan Tatar Vindictive Bitch! And here we are!
The “Chinese Virus” is just the masterful semi-transparent cover, the real targets were the U.S., New York, and the Western European countries, from the beginning, as always.
It is very likely that Russian Mafia controls NYC and the NYC Branch of the FBI.
I suspect that they want to drive down the Real Estate prices in Westchester, to buy it up, to bridge it with the North Bronx, where they have Russian diplomatic property, and to create the chock-hold on NYC, controlling its communications with the upstate NY and cutting it off, when and if needed. This is a military style of operational thinking and planning.
All of this has to be looked into, I think, including the strategic attitude towards Putin and Putinism. This is long, long overdue; it seems.
The Urals Oil prices around $20-15 are helpful but will not do it alone. The Diabolical Mafiosi system of Putinism needs the push and the shove.
Michael  Novakhov | 8:05 AM 3/25/2020
______________________